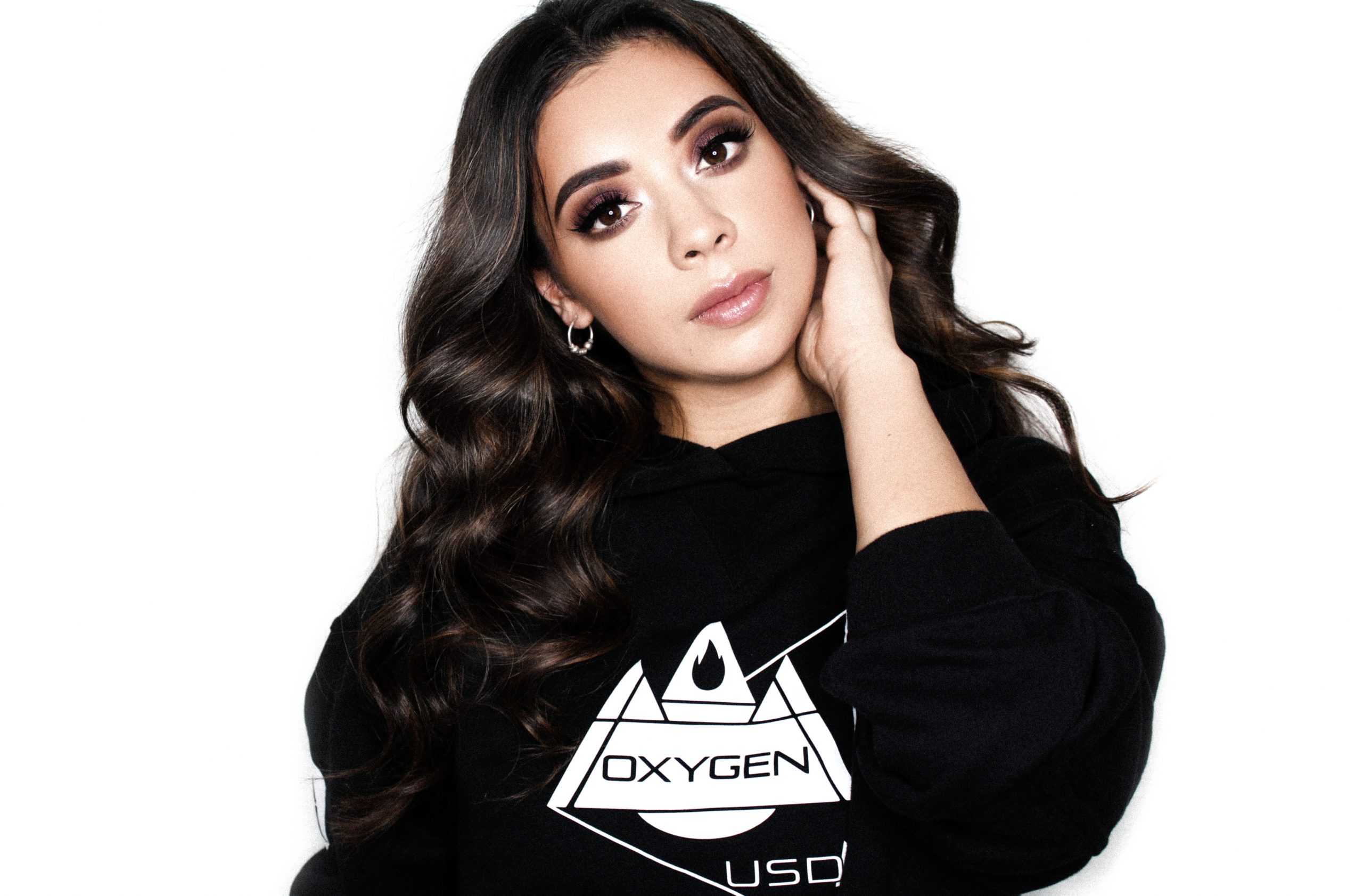 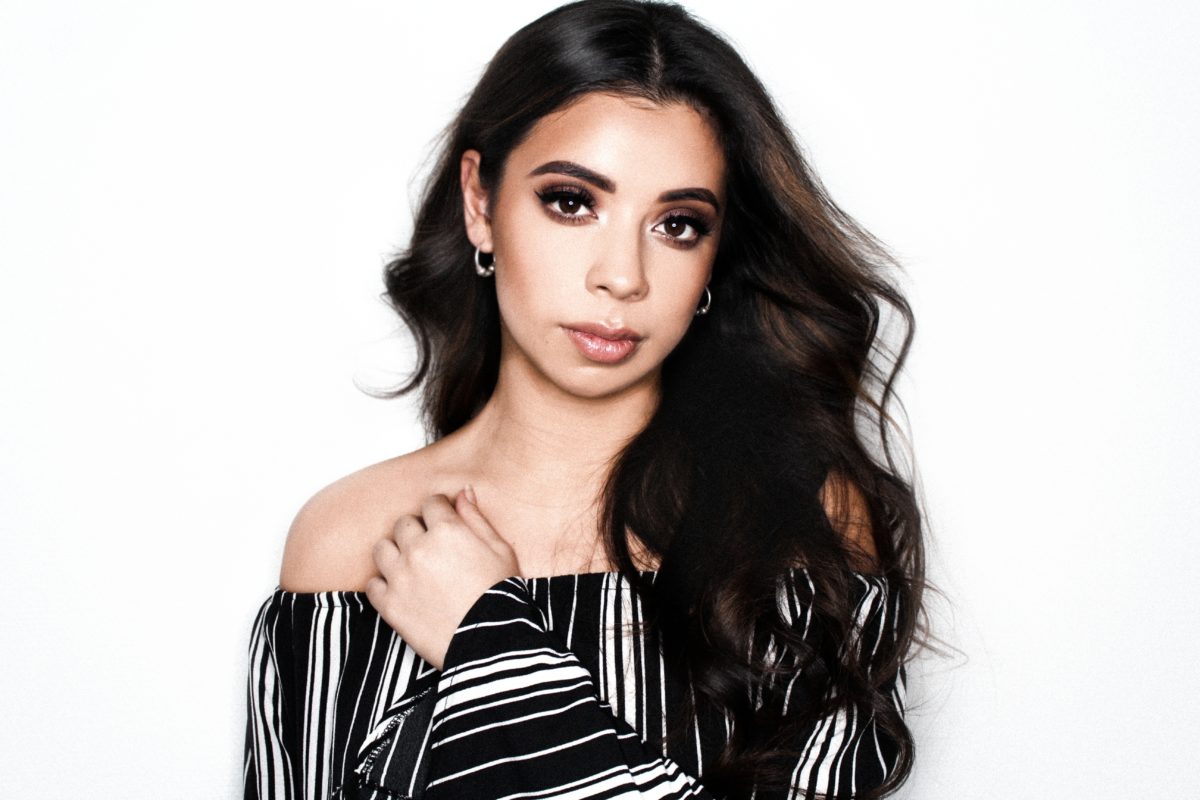 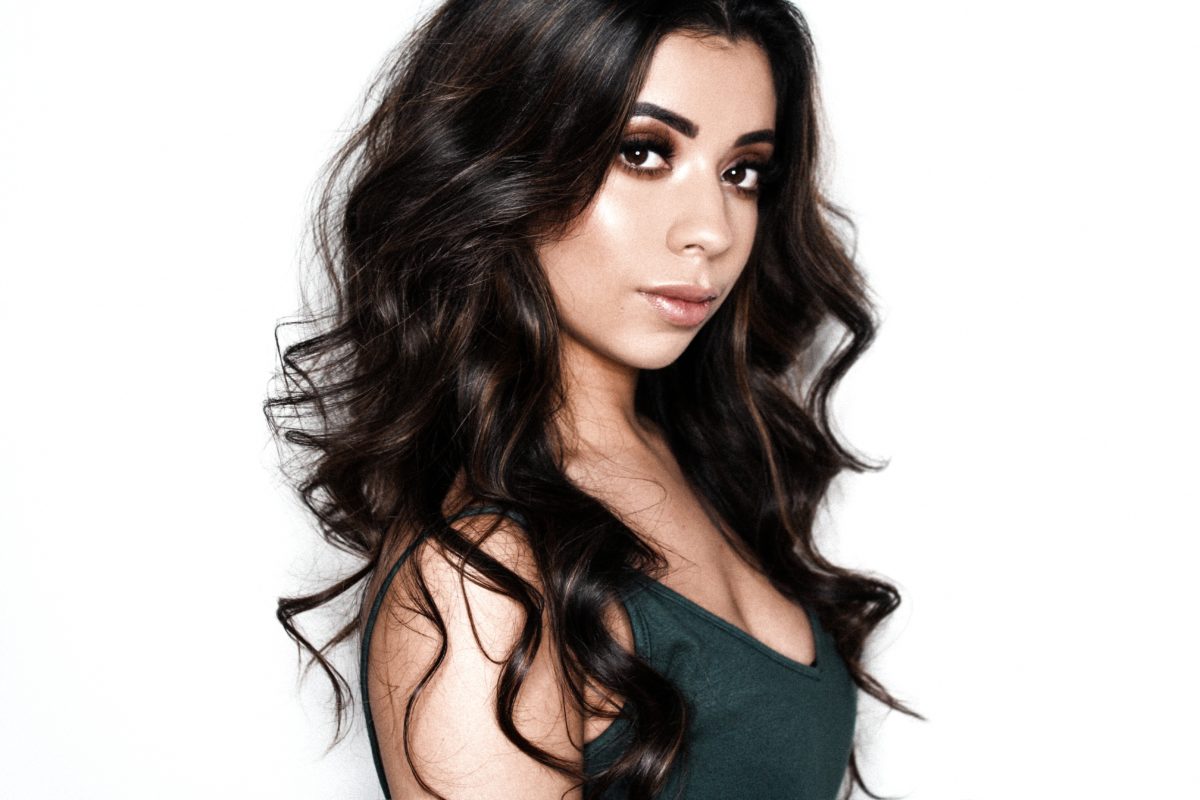 At the age of twelve, Jennifer was inspired to start dancing by one of the greats: Michael Jackson. Fortunately, her talent for the art was more “Human Nature” than “Bad”, and so Jennifer’s mother took her to a few dance schools to cultivate her skill. She quickly flourished as a dancer, and went on to compete as a soloist in the hip-hop battle and competition scene. Here, Jennifer picked up some notable titles such as triple European Champion and triple World Champion, and won Gold at the World Dance Sport Games in Taiwan. Through these feats, Jennifer had already made a name for herself in the Urban dance scene.

She did not want to stop there, and decided to pursue dance as her profession. Jennifer studied a classical dance pre-education ‘Opleiding Dans Maastricht’ under Codarts, the Rotterdam Dance Academy, and graduated in 2012. After this, she studied Urban/Contemporary dance at Fontys Hogeschool voor de Kunsten for a year. Throughout and after her studies, she continued to build her career as a dancer and choreographer.

In 2015 Jennifer founded Oxygen, which has become one of the most successful Urban/Contemporary dance crews in and outside of Europe. In 2016 she opened her own dance school: Oxygen – Academy of Dance. Here Jennifer teaches, coaches, and guides young dancers to become professionals in the field. Through Oxygen and Oxygen – Academy of Dance, Jennifer has created a platform to nurture talent and to create a space for dancers to develop and showcase themselves within the dance scene.

Currently, Jennifer is active as a successful choreographer both commercially and in the theatre world. She has choreographed for several well-known Dutch TV shows like Dance Dance Dance and DanceSing, is the head choreographer of Oxygen, and works as a choreographer for the Sally Dansgezelschap Maastricht theatre company. Jennifer is specialized in isolations as well as in Urban/Contemporary (the fusion between Contemporary and hip-hop techniques). As such, her work is characterised by refreshing creativity, innovation, and stunning illusory visual effects.