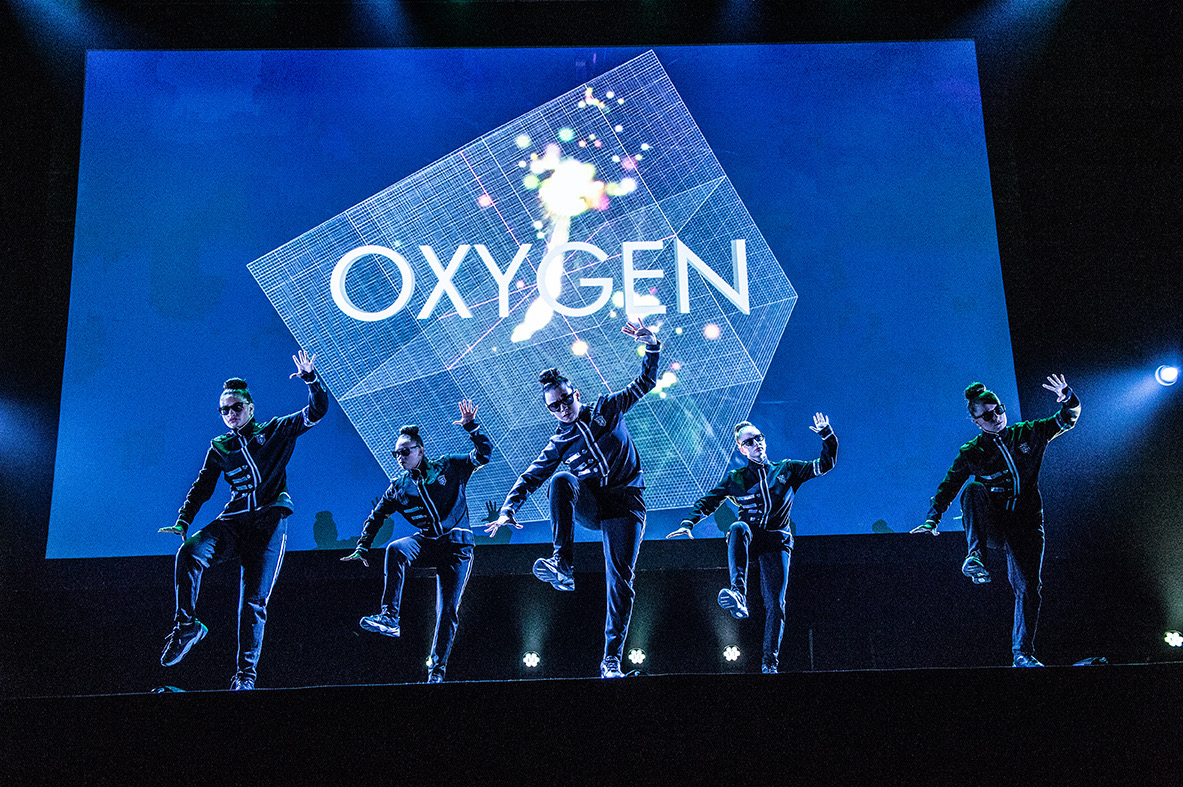 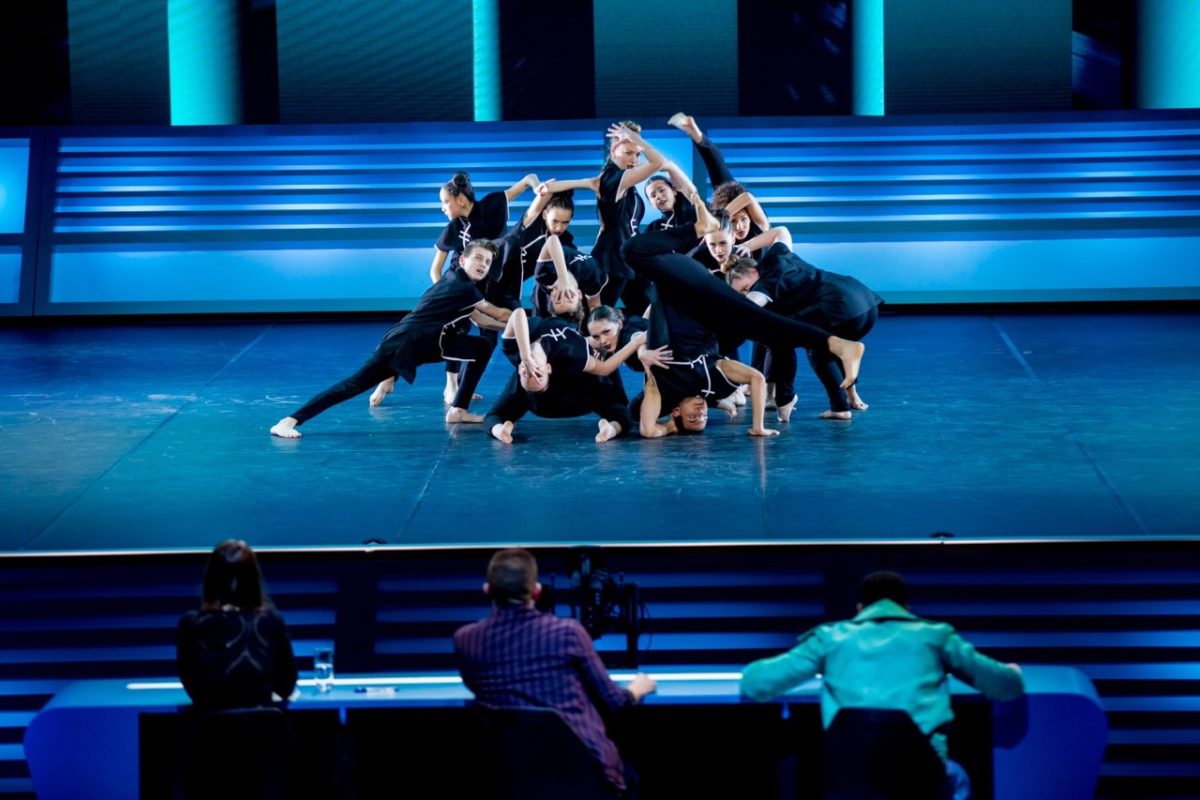 Oxygen is an Urban/Contemporary dance crew based in the Netherlands. The crew has been incredibly successful in and outside Europe, with highlights such as winning the Dutch TV show Dance As One and receiving a ‘Golden Buzzer’ in France’s version of Got Talent. Recently, the crew competed in the largest World Championships in LA and won the Upper Division – and made history by being the first Dutch dance crew to earn this title.

For young and upcoming talent, Jennifer coaches an under 18 crew named Oxygen 2.0. Oxygen 2.0. are competing worldwide in the biggest and most thrilling dance competitions.